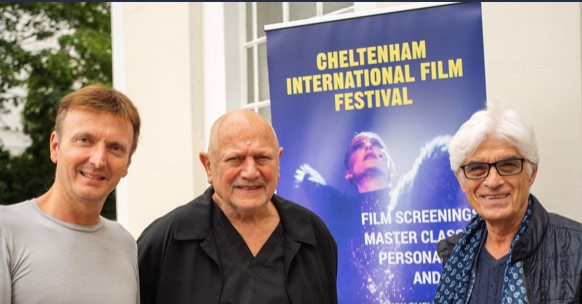 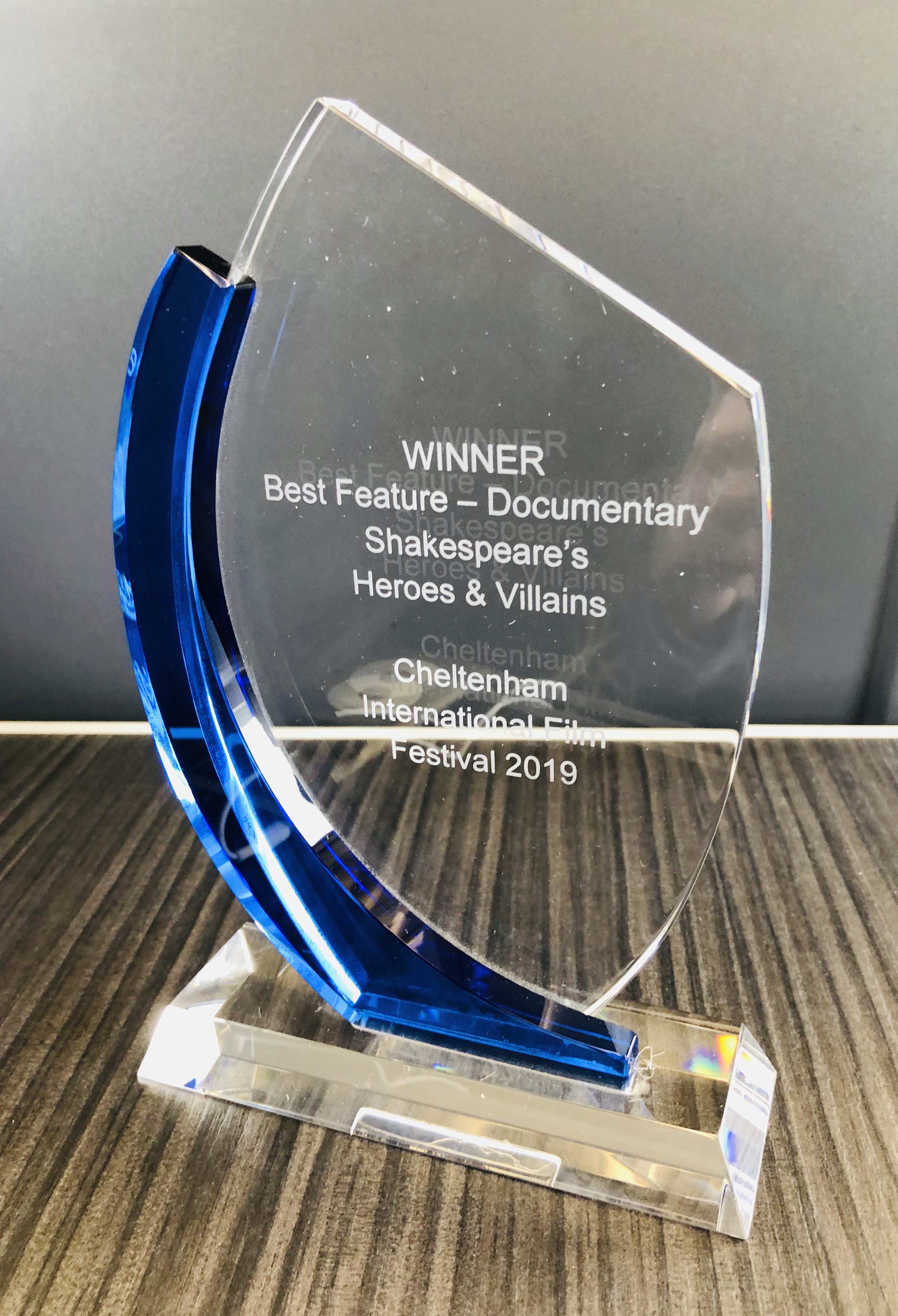 Steven Berkoff wins award at Cheltenham International Film Festival for best documentary with Steven Cookson. Steven Berkoff a renowned actor  has reinvent himself over the decades.
One of his perennial topics is Shakespeare, and he has created stage shows on Shakespeare’s villains and on Ophelia. For the Cheltenham International Film Festival, he is presenting his recent film Shakespeare’s Heroes and Villains, for which he was director, writer and star. He wouldn’t have it any other way.