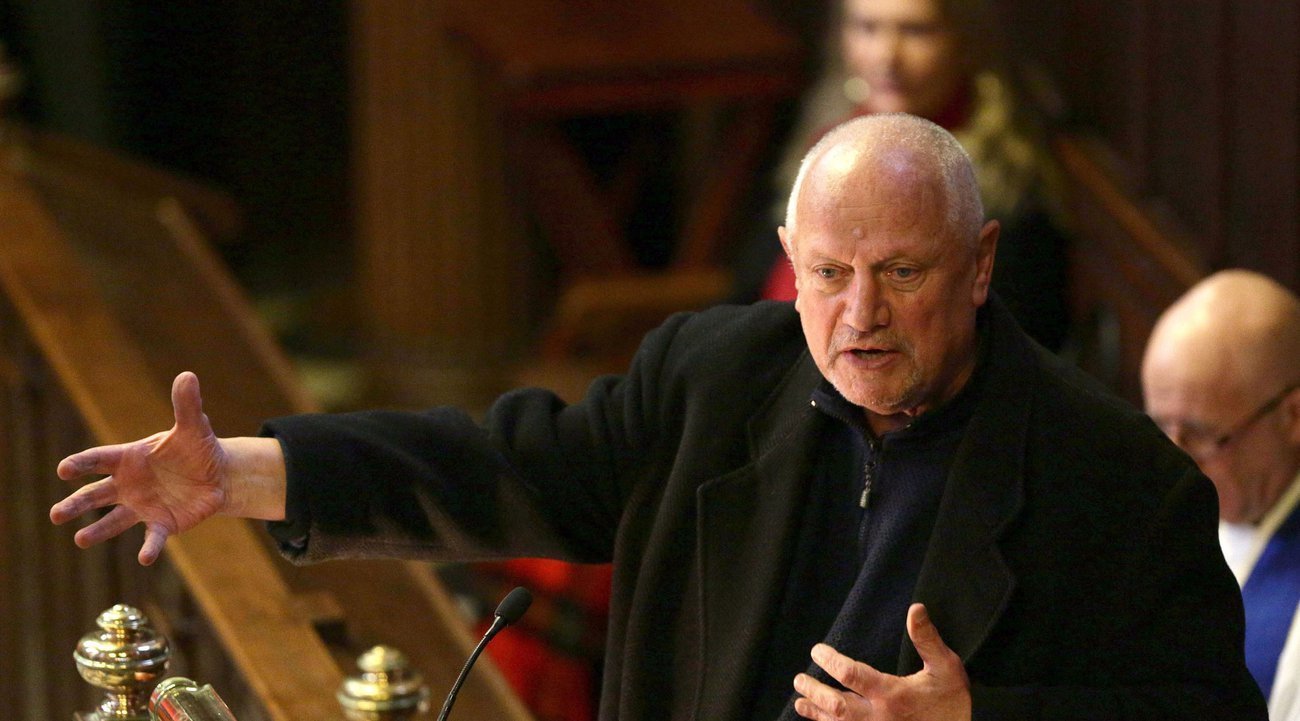 Shakespeare’s Heroes & Villains wins Best Documentary at the Cheltenham International film festival recently, and provided a highlight of the producers Red Rock Entertainment film festival news. Berkoff is himself something of a master of reinvention, and there is something about the fierce propulsion of his career, even in its seventh decade, which compels his audience. In conversation with The Guardian’s Lyn Gardner two decades ago Berkoff opined, ‘Anyone of any quality feels like an outsider’, and this tenet plays itself out once again in his work.