Here are some testimonials reviews from the partners that we are involved with.

Red Rock Entertainment are a rare breed in the film industry. Reliable and there when you need them the most. As a producer I can highly recommend them.

Red Rock Entertainment came on board in April and delivered their funding within three months, ahead of when they said they would. It’s been a very straight forward and easy process working with them. We are looking forward to partner with them on future projects.

“Working with the team at Red Rock is a joy. Some of the most professional people I have worked with. Always fully briefed, always proactive, they work long hours to make sure they achieve the results they say they will achieve. With finance being the oxygen of any project, this is vital. I would recommend Red Rock to anyone serious about financing, indeed I already have.” Richard Reed. 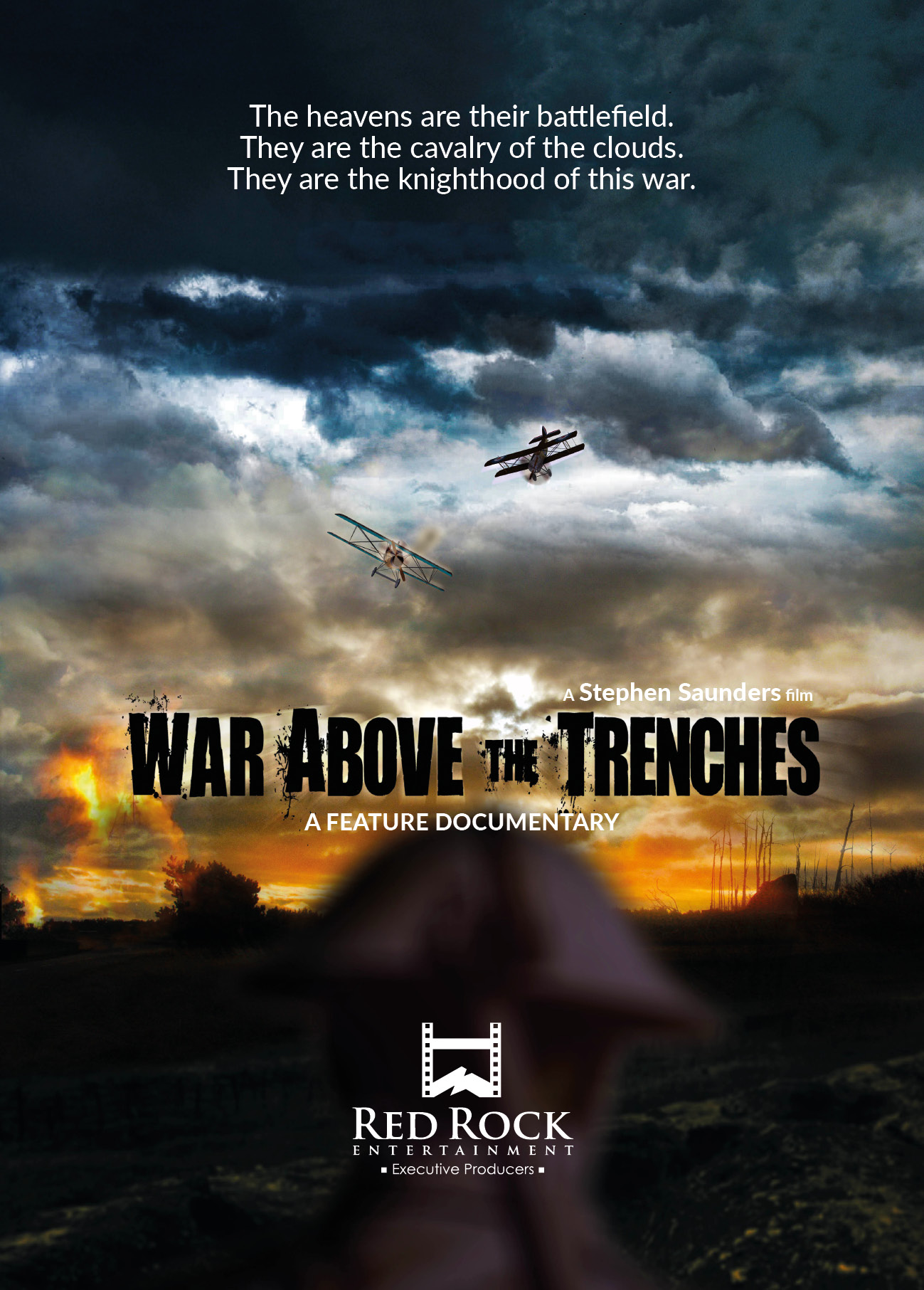 A word of appreciation for your support of The Women’s International Film & Television Showcase (TheWIFTS) and TheWIFTS Foundation International Visionary Awards. Without Red Rock Entertainment support, your help and the wonderful way your staff dealt with our organization, the event could not have happened. The support on so many levels was all encompassing, and we are Forever grateful. TheWIFTS could not have found a more compassionate and caring Sponsor who understood the mission of TheWIFTS, and its charitable Efforts with the ‘invisible women’ in our society who care for homeless and abused kids – than the support we received from Red Rock Entertainment.

Founder & Executive Director., The WIFTS Board of Directors

Red Rock Entertainment have been helpful in finding solutions in financing my project. They offer various financing options and help find a way to complete the final pieces to the complex puzzle that is film financing. Gary and his team create beautiful marketing materials to present to their vast network of potential investors, and have successfully brought to fruition many successful projects. I am happy to be working with Red Rock on my latest project and would recommend any producer to work with Red Rock in financing their film or television project.

Red Rock are efficient, well organised and highly geared. My experience with the entire team has been a joy. They are hardworking and dedicated to getting good projects funded without any fuss or costly delays. They are an excellent company to do business with as they work with you every step of the way. This is our first production inviting investors to a project and with Red Rock Entertainment we achieved the aims. They helped anomalously, and we are now full swing in production. It wouldn’t have happened without Red Rock. We look forward to collaborating together again on our next production.

Producer/Director , 'War Above The Trenches' 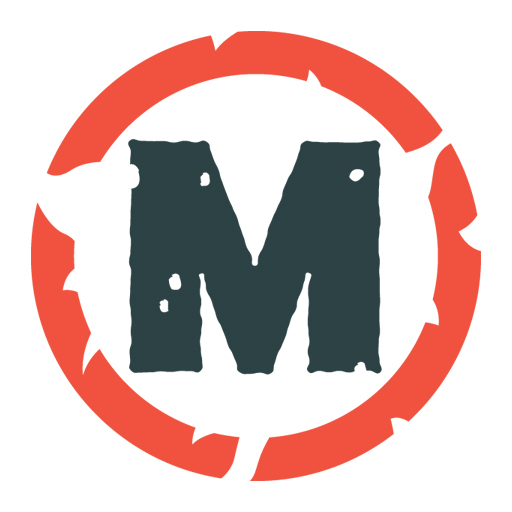 We are very grateful to work with Red Rock Entrainment on film & Television events and production. They are very professional in their approach and have an insight into the future.

We enjoyed your cooperation in our BETS and JETS events and are looking forward to continue our relationship within film & TV production.

This is our first production inviting investors to a project and with Red Rock Entertainment we achieved the aims. They helped anomalously and we are now full swing in production. It wouldn’t have happen without Red Rock. We look forward to collaborating together again on our next production.

We worked closely with Red Rock Entertainment on some emergency funding requirements to complete a film and they delivered. It was reassuring to work with a company that not only understood finance but also understands film making. 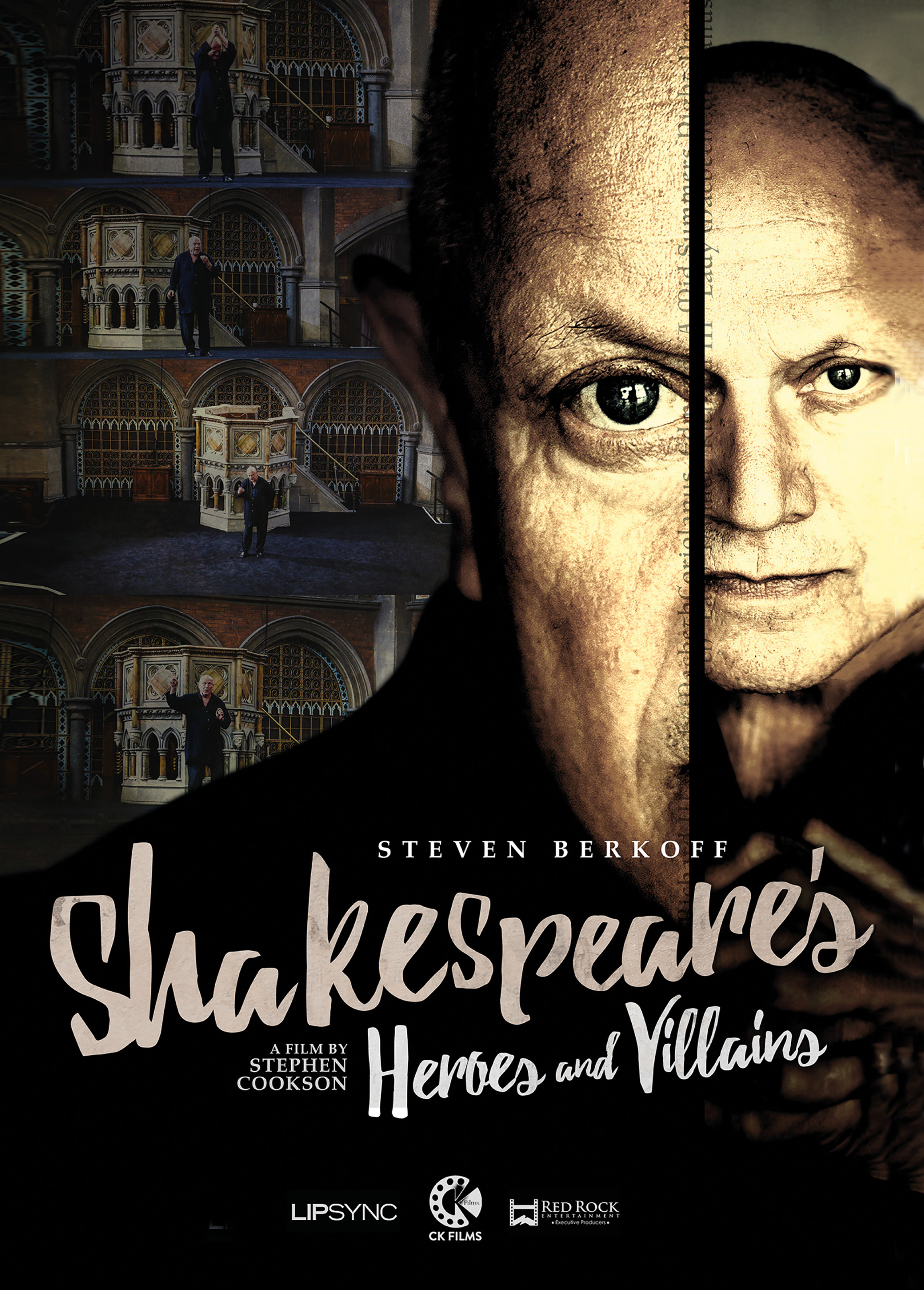 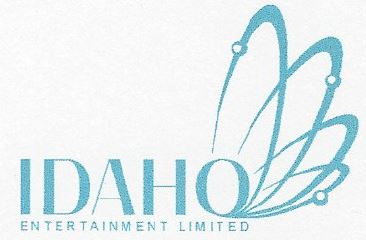 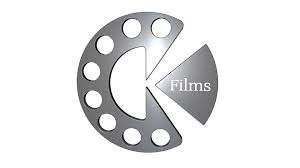 Working with Red Rock Entertainment has been a straight forward and enjoyable experience. The team are easy to deal with and professional in their approach at all times. They are a perfect funder for an independent film allowing the producer and director to make the film without interference. Red Rock delivers funding quickly within an agreed timeframe, where many others fail to do so.

Director/Producer , Stanley A Man of Variety, Shakespeare Heroes and Villians

A strong company with high standards and very well-trained staff, all of whom are there to encourage and assist until completion and delivery of all projects.

If Red Rock Entertainment do take on a project following careful due diligence, they will see it through to the end, unlike so many companies we have dealt with in the past.

They work around, and alongside companies without interference, bringing an enormous level of creativity and professionalism.

We have worked with Red Rock on a number of films and have always found them to be reliable, cautious and fair in all of their business activities. We wouldn’t hesitate to collaborate with them again and would welcome the team as co~exec producers on any forthcoming UK production 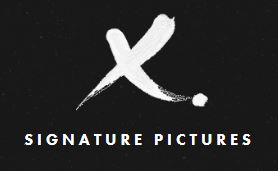 I would like to thank Gary Collins and his team at Red Rock Entertainment. Red Rock, being based in Elstree Studios wanted to get involved in sponsoring its local Football Club. From the first conversation with Gary we could see what a fantastic company they are. Red Rock really want to engage and help the local community which I think is the difference between a good company and a GREAT company. The staff are all so helpful and really seem to get involved with the football club from re-tweeting our tweets to helping promote the clubs games.  We hope this will be a long a prosperous relationship. Thank you again Gary.

I was lucky enough to be the recipient of the Red Rock Entertainment Film Prize 2016; as an emerging filmmaker it was a dream come true. My winning pitch and screenplay were selected from hundreds of entries by an industry panel which included Phillip Ilson, Director of the London Short Film Festival and The BFI London Film Festival, Roger Morris, Managing Director of Elstree Studios and Gary Collins, Managing Director of Red Rock Entertainment.

Red Rock Entertainment awarded me £5,000 to make my short film, JAS, and I received incredible support from the company as a whole. My film quite simply couldn’t have been made without the generosity that Red Rock Entertainment extend to upcoming talent in the film industry. The team have provided me with ongoing encouragement, industry contacts, and PR opportunities across their social media. They are a wonderfully proactive company and I hope their reach continues to grow.

‘Red Rock Entertainment has been an invaluable partner to Signature Pictures in providing wider access to the film industry to those who lack the contacts, resources or belief necessary. Through our partnership in 2017, over 50 young, unemployed people received expert training in film production through 4 different regions of Britain (Newcastle, Peterborough, Norfolk and London). This would not have been possible without the support of Red Rock Entertainment.

Red Rock Entertainment’s support also confirms to the wider industry the importance of our objective to change opportunity in the film industry forever. By having Red Rocks’ endorsement and presence, all of the film industry (those in and outside of the production of this film) sit up and take notice and are made aware how important the issue of addressing inclusion, diversity and new voices in the film industry needs to be.’ 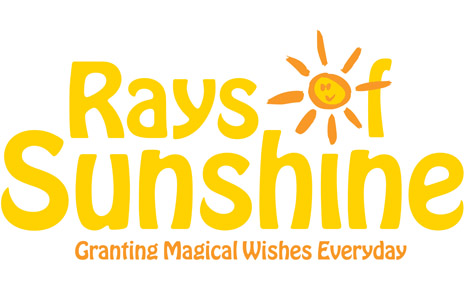 Rays of Sunshine grants wishes for seriously and terminally ill children across the UK aged 3-18.

Our corporate partner Red Rock Entertainment, is helping to spread sunshine by sponsoring wishes and enabling our wish children to take part in some exclusive behind-the-scenes experiences within the film, and entertainment industry.

Two wish families were given the chance to meet Timothy Spall on the set of his new film ‘Eye Digress’ Aka ‘The Special One’ in August. The film sees Spall not only playing the lead, but all of the roles!

17-year-old Amanda is currently living with a brain tumour. The teen whose dream is to become a special effects make-up artist, got to spend some time with the make-up team learning how they transformed Timothy to each of the film’s different characters.

Film buff Toby was also given the chance to visit the set. The 18-year-old was diagnosed with cancer of the kidney at a very young age. As a rare side effect of his chemotherapy treatment, the teen then suffered with Cardiomyopathy and had a heart transplant in Sept 2013.

17-year-old Luke from Northolt loves comedy and was delighted to be invited to the set of new film ‘The Comedians Guide to Survival’ starring James Buckley, aka Jay from ‘The Inbetweeners’.

Luke was given the exclusive chance to watch some filming before hanging out with James during a break.

James Buckley was so moved by meeting Luke that after the event the actor arranged for Luke to receive a brand new PS4 complete with games!

In October Red Rock Entertainment arranged a behind the scenes tour of the world-famous Elstree Studios for a group of seriously ill teenagers who all have a keen interest in working in film.

Amongst the group was 18-year-old Billy who is living with Acute Lymphoblastic Lymphoma which was diagnosed in 2010.

After a lunch in the Rushes Bar, Billy and the rest of the group were given a tour of the studios which included a visit to Lifecast, who provide prosthetics, special FX make up, moulding and sculpting services along with special prop making and photo realistic dummies for action within the film, tv and arts industry.  Billy showed such interest, that he was offered the chance to return to gain valuable work experience. The climax of the tour was a visit to the Big Brother house where Billy got the chance to sit in the Diary Room chair.

Next month a group of seriously ill children will fulfil their wishes to watch the recording of a Strictly Come Dancing show at Elstree Studios. The tickets were secured by Red Rock Entertainment and have enabled these children to enjoy an up close and personal experience of their favourite show, which we would otherwise not be able to offer.

It has been a pleasure working with Red Rock entertainment, and the children have really enjoyed the behind the scene experiences Red Rock have been able to provide. We at the charity look forward to their continued support in the future