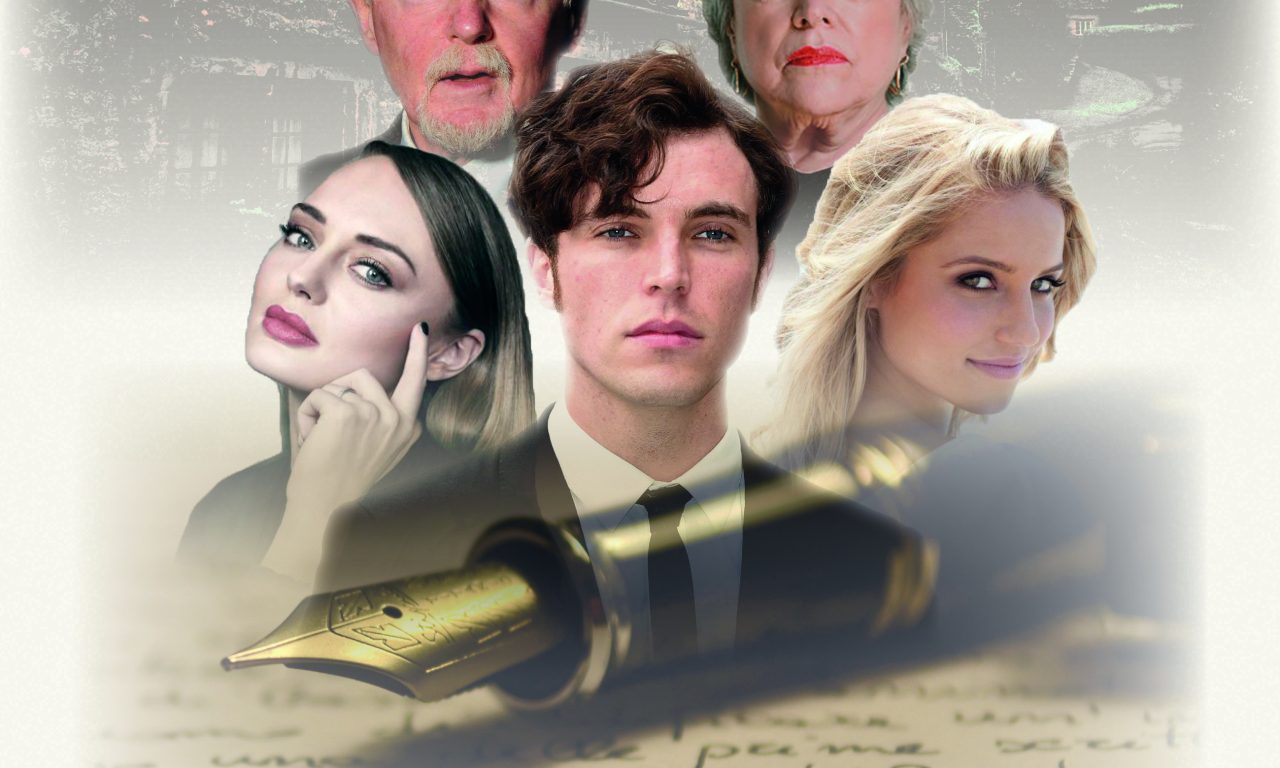 Two young professionals, Dan and Steve pay their easily earned wages for the rare, yet illegal privilege of playing on their favourite clubs pitch after hours, in an underground eleven aside match. Meeting the head security guard who has set up a cottage industry of taking payment, to allow twenty or so aspiring footballers the opportunity to fulfil the fantasy of playing in a stadium.
Little do they know, that they are being watched, and when a few of the boys are “accidentally” locked in, they spend the remainder of the night trying to escape…. and trying escape the darkness. Steve’s worried girlfriend tries make contact, with no luck. After a call to the police proves fruitless she takes matters into her own hands. With Dan and Steve caught in a lethal game of cat and mouse, it’s down to the clock as morning ticks closer and help on the way.