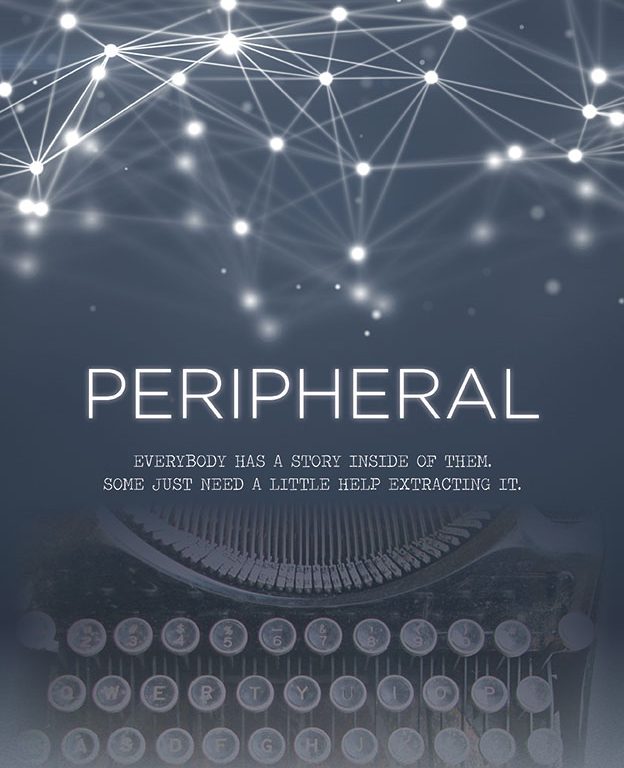 An Officer and his Holiness

The popularity and interest of millions of people around the world in Tibet and their exiled leader, His Holiness 14th Dalai Lama continues even half a century after China invaded Tibet. Why are so many people interested in his story and what can we learn from his principles of love and compassion?
Fifty-eight years after China’s Most Wanted Man escaped from occupied Tibet, this powerful documentary film follows The Dalai Lama as he returns to the Tibetan borderlands for the first time to retrace his remarkable journey and escape into exile in 1959. Remarkably, this is the first time that the story will have ever been told on film! 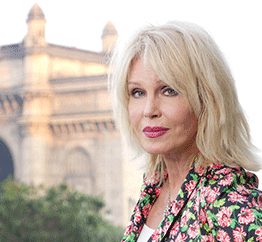 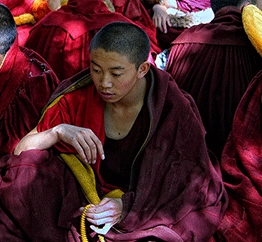 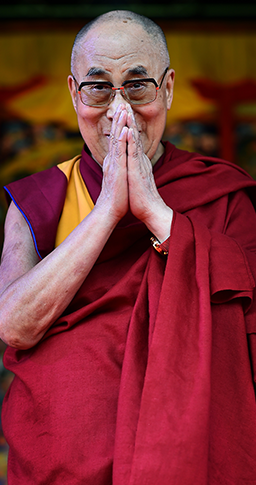 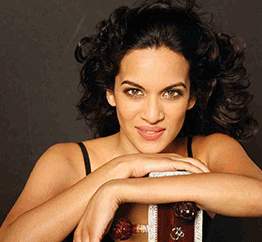 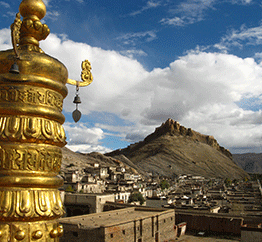