One actor but 16 characters in the most unique film for the Marbella International Film Festival. 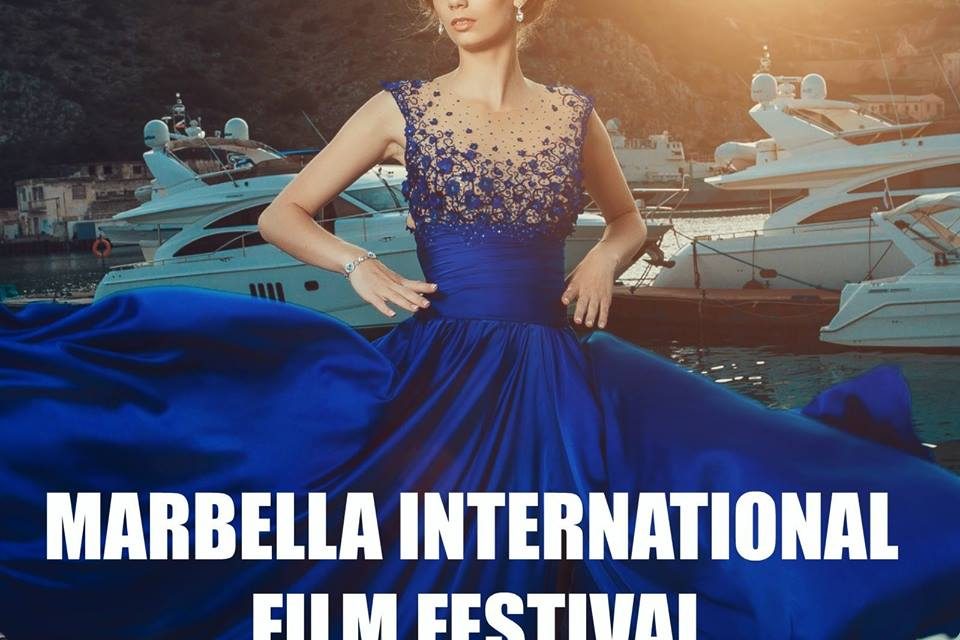 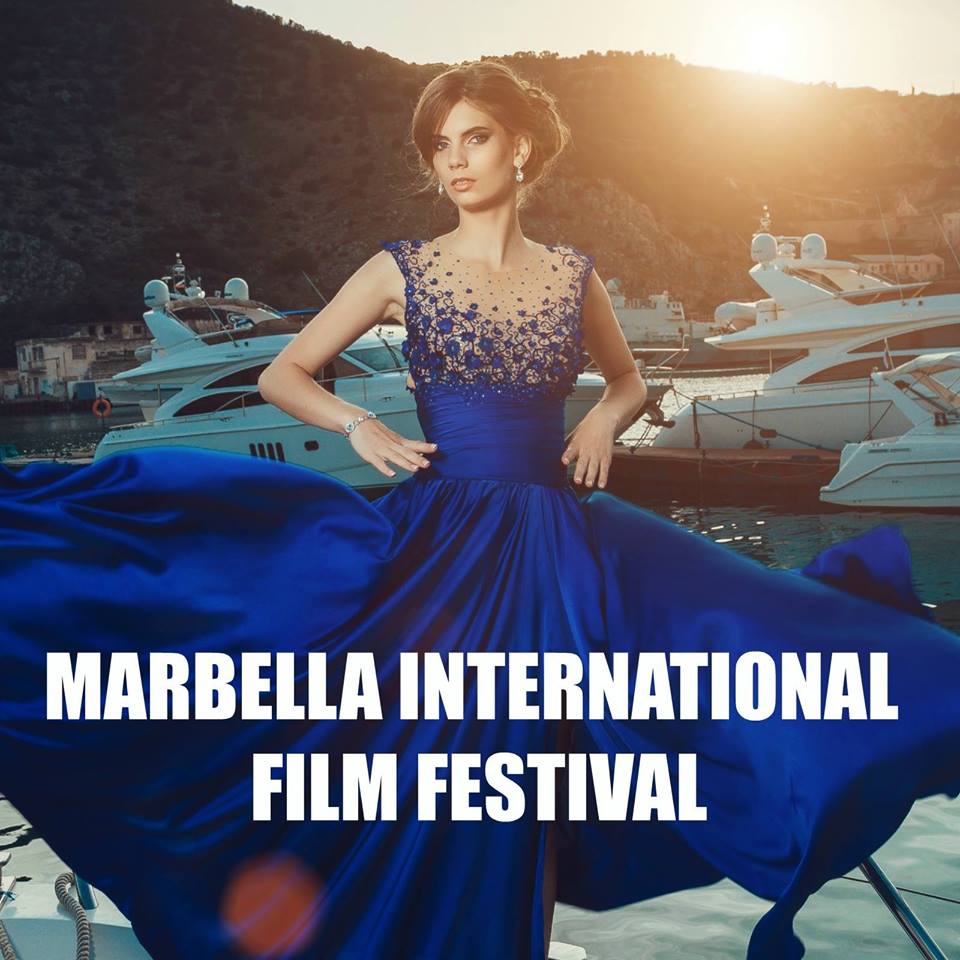 One actor but 16 characters in the most Unique film for the Marbella International Film Festival.

Stanley finds himself in prison for a crime he believes that he didn’t commit. After many years in solitary confinement he begins to talk to his comedy heroes from the past as each one tries to help him remember what he has done.

The narrative follows Stanley through his journey of hallucinations as he faces up to his unusual upbringing and his parents’ bizarre religious beliefs and he becomes desperate to learn the truth about what happened to his daughter and what happened to the ordinary life he had always dreamed of.