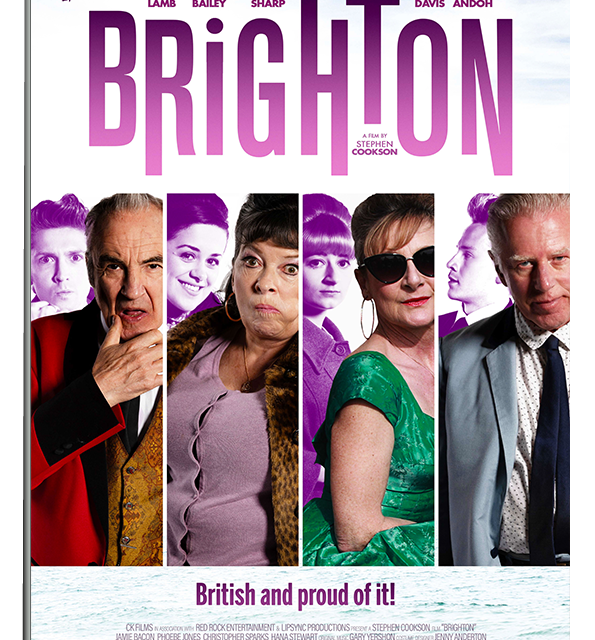 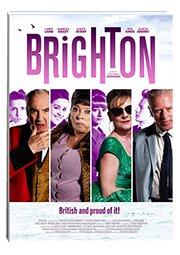 The World Premiere of Brighton at the Marbella Film Festival a comedy directed by Stephen Cookson. The film, based on a day trip to the Brighton  seaside turns horribly wrong, stars Phil Davis, Marion Bailey and Lesley Sharp. It also stars Larry Lamb who will be on the red carpet at the premiere along with the director.Another event which will be of interest to festival attendees occurs on the 6th of October, when actor and radio presenter Larry Lamb delivers his workshop on acting.