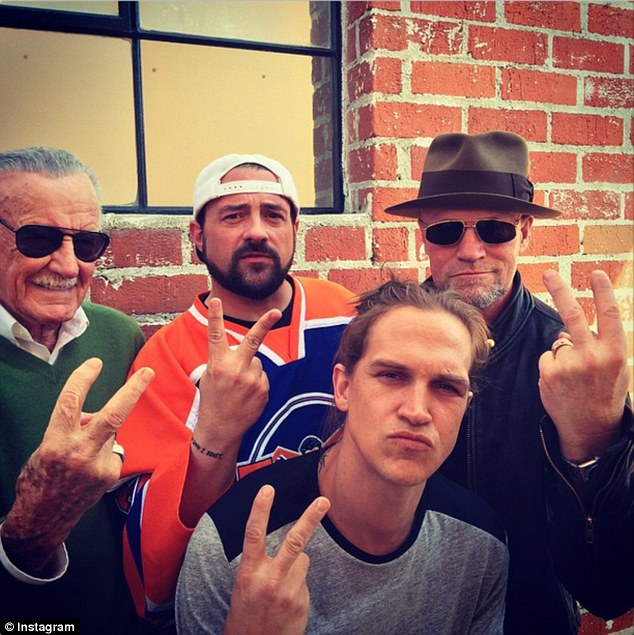 “It was entertaining to see the other actors play eccentric versions of themselves or another character…where else can you see Danny Trejo in a pink feather boa? There was even a cameo by the late Stan Lee, where he makes fun of Jason. The quality the movie gave a documentary feel which added to the meta factor of it. If you are a fan of Jason Mewes, this is a film for you!”