‘Madness in the Method’ on Dvd from the 24th September. 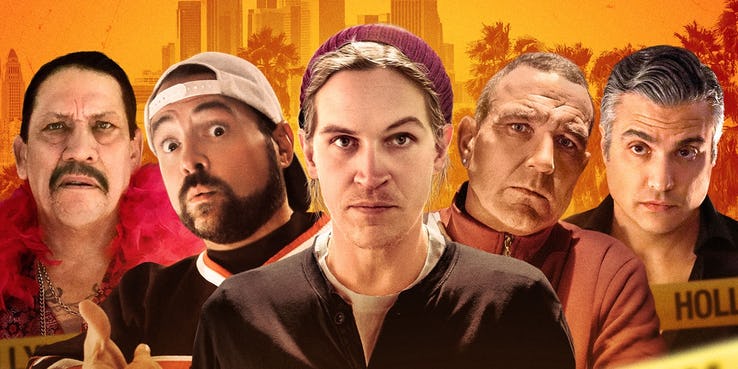 Cinedigm Sept. 24 will release the comedy Madness in the Method on Blu-ray and DVD. The film is already available for digital download. The film marks the directorial debut of actor Jason Mewes, who is best known for the character of Jay in Kevin Smith’s “Jay and Silent Bob” movies.