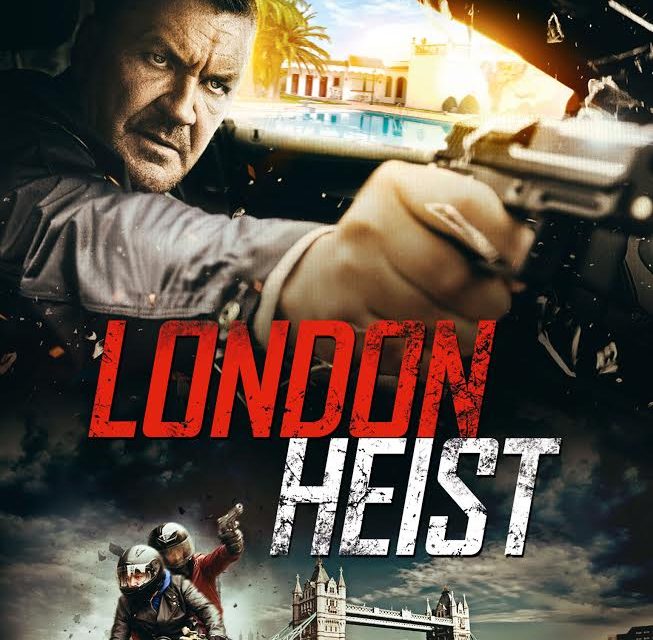 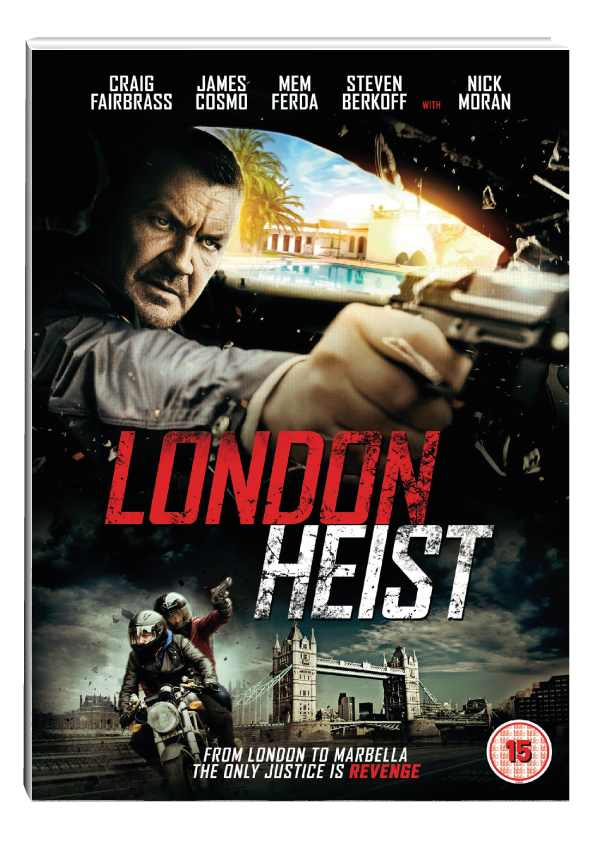 London Heist will be aired again on Monday 29th July on Channel 5 at 11.05pm. Starring Craig Fairbrass as armed robber Jack Cregan, who goes on the warpath after his heist money is stolen and his father is murdered. He battles to unravel the mystery and exact brutal revenge on all those responsible while being pursued by gangland criminals and a corrupt police detective. Gangster thriller, starring Craig Fairbrass, James Cosmo, Steven Berkoff, Mem Ferda and Nick Moran.