Larry Lamb to star in new film, Set in Sussex. 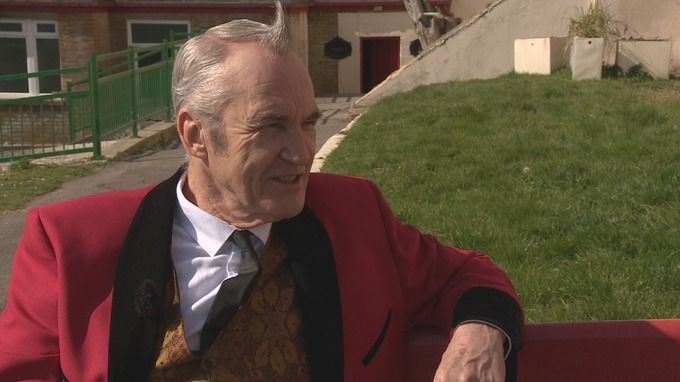 Actor Larry Lamb has been filming on location in Sussex for a gritty, new film. Larry describes his latest character as a foul-mouthed, racist bigot. The film follows two East End couples from London, on a day trip to Brighton for the first time in 30 years. However they find much has changed, and not to their liking. The film has been adapted from a play by Steven Berkoff, who insisted the director found genuine Londoners for the roles.