Why Invest In Film?

Investing in Film is one of the best investments you can make, the benefits stretch far beyond the sales of box office tickets. DVD/Blu-Ray sales, television airings, Video on Demand (VOD) subscriptions and the sale of merchandise all count towards the profit a film makes and can continue to generate a profit for a lifetime.

The UK film industry is a thriving business with an impressive history; despite the financial crisis the film industry remained strong and continued to make money, while many other industries struggled. Investing in film is a great way to see good returns.

A recent report by the British Film Institute (BFI) showed that the UK film industry is a valuable part of the UK’s creative industries, with a turnover of £7.3 billion and a direct contribution to Gross Domestic Product of £2.9 billion.

The report also showed that In 2013 UK film box office revenues exceeded £1 billion, for the third year in a row, showing just how strong the UK film industry is. 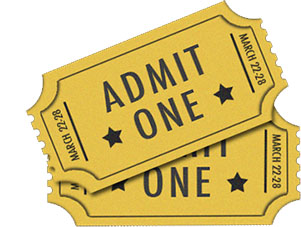 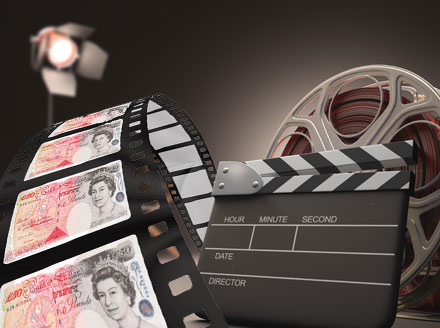 Investing in an independent film with a smaller production budget offers the chance to make more profit with less risk than a film with a large budget, where overheads need to be recouped before investors will see a return. A film doesn’t need to be a large success at the box offer in order for an investor to receive a return on their investment, that’s the benefit of investing in independent film.

As well as making a return on your investment, there are number of extra benefits which are attached to investing in film such as:

It is important to note that the above benefits are subject to the particular film and the amount invested in the project. 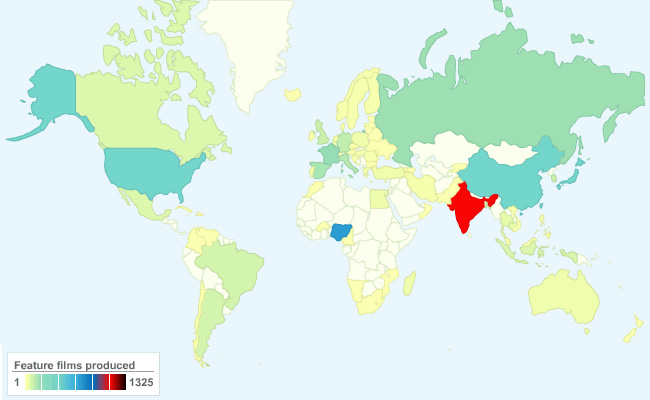 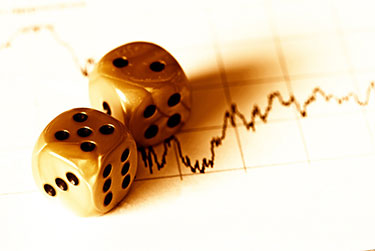 As with any financial investment, there is always an element of risk and it is very important that you do not invest what you cannot afford to lose. While it is not possible to guarantee the commercial success of any film project, we want the best for our investors and so we are very selective in the opportunities that we offer.

If you would like more information about investing in film, please leave your details here.