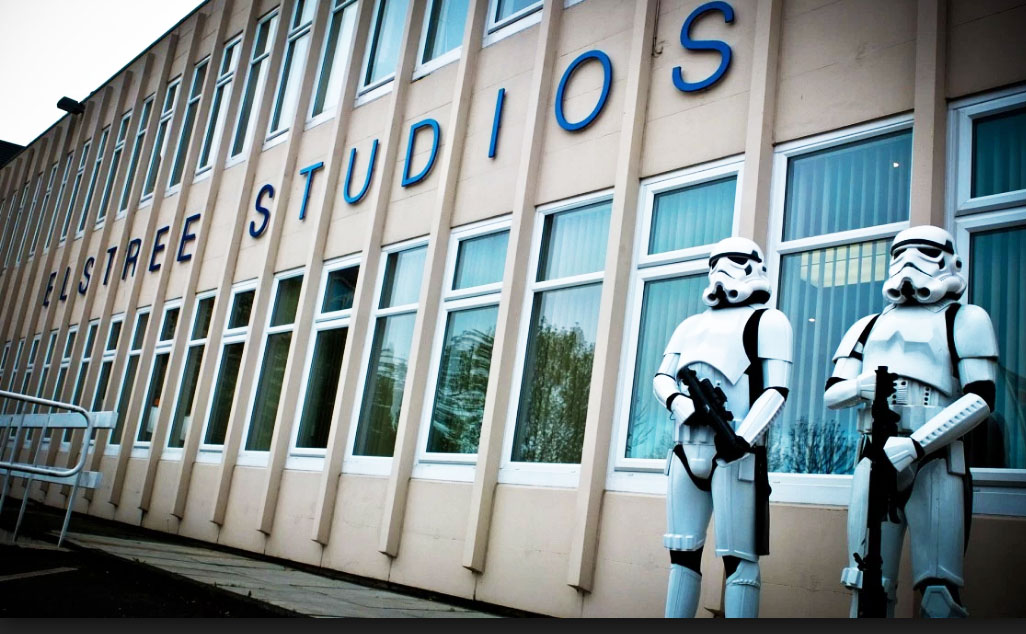 The very first Elstree Film and TV Con will be held at the Elstree Film Studios will be held to raise money for the National Autistic Society. There are currently 14 guests that will be signing autographs on the day from productions such as Star Wars, Doctor Who, Harry Potter and Red Dwarf. There will fully working R2D2 droids, the build team that worked on The Phantom Menace as well as cosplayers from Star Wars costume clubs.