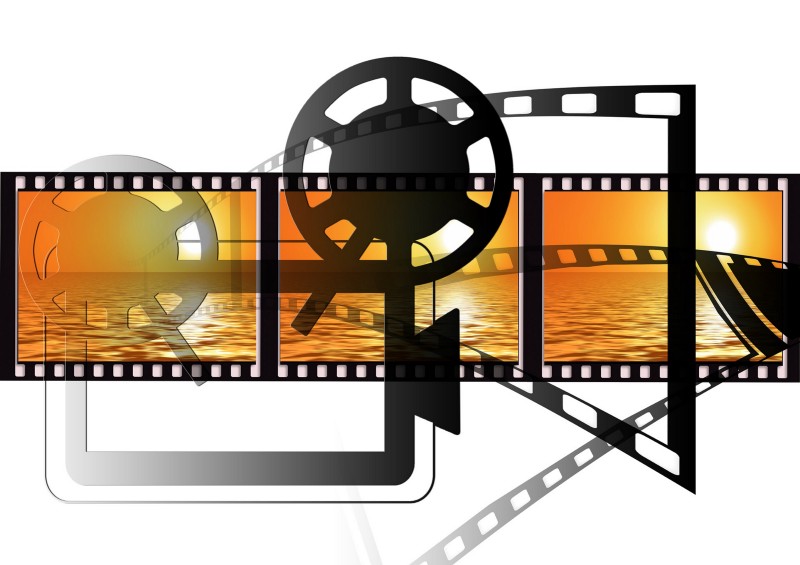 The film production industry is one of the most profitable fields to invest money in. Why? Because the 21st century is a golden age of epic films, mind-blowing TV series and documentaries that change hearts and minds. The most dependable and easy way to become a part of the film making process and gain your profit is to collaborate with film investment companies like Red Rock Entertainment.