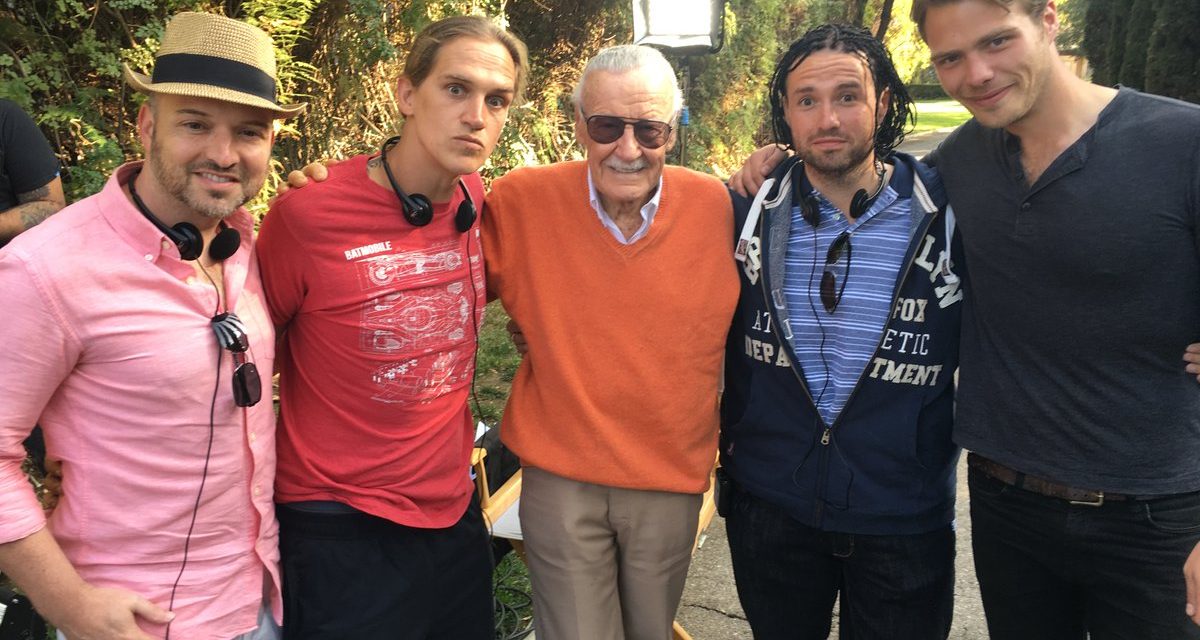 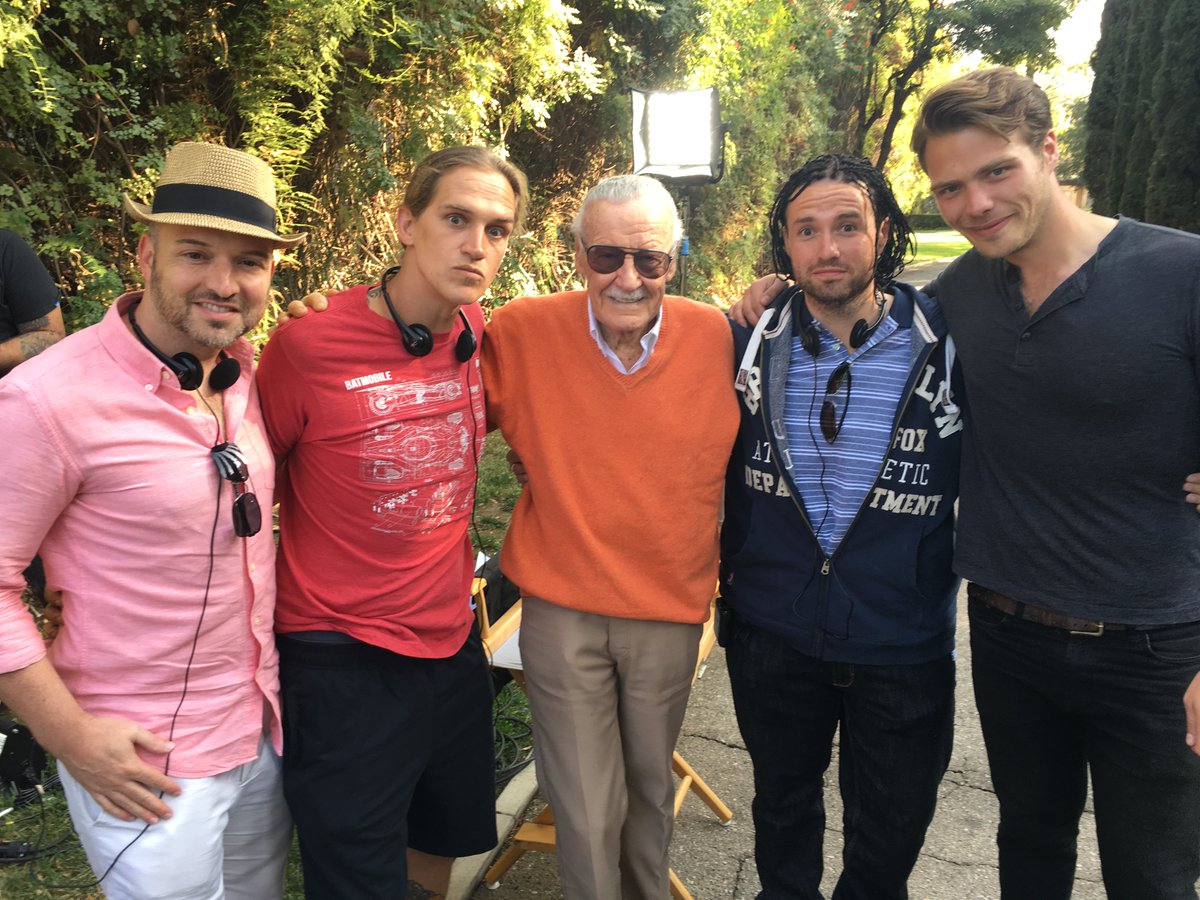 Madness In The Method, the US comedy marking the directing debut of actor Jason Mewes (Clerks), has been boarded for international sales by London-based Moviehouse Entertainment. It will have its international premiere at next month’s FrightFest, the annual genre festival held in London. That follows its US release via Cinedigm, also next month