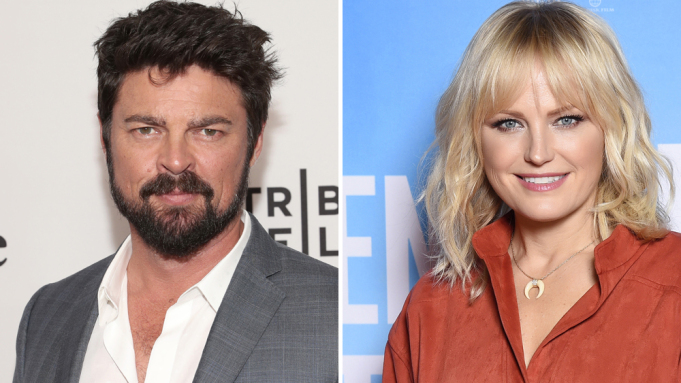 Shooting  is due to get underway next month in Canada on thriller Cold Providence, which is set to star Karl Urban (The Boys) and Malin Akerman (Billions). Bill Jones and Ben Timlett are directing. James Gammon has written from a story by Ken Tuohy. Bleiberg/Dimbort is handling world sales at the EFM in Berlin this week after first discussing it with buyers at AFM.