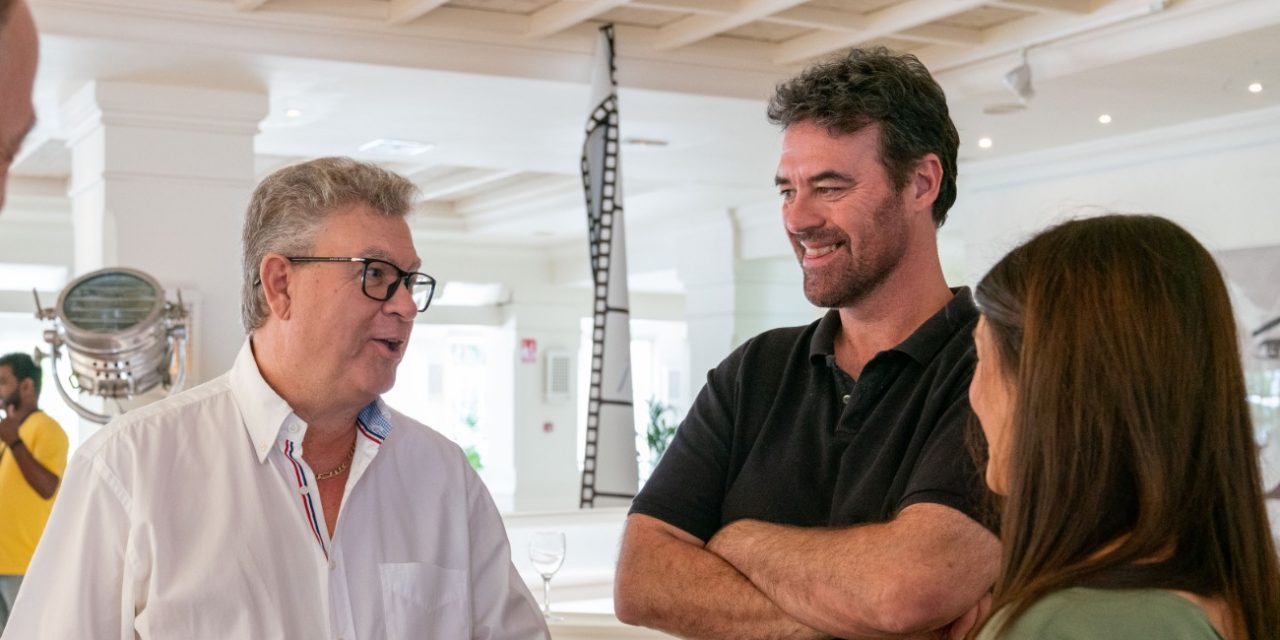 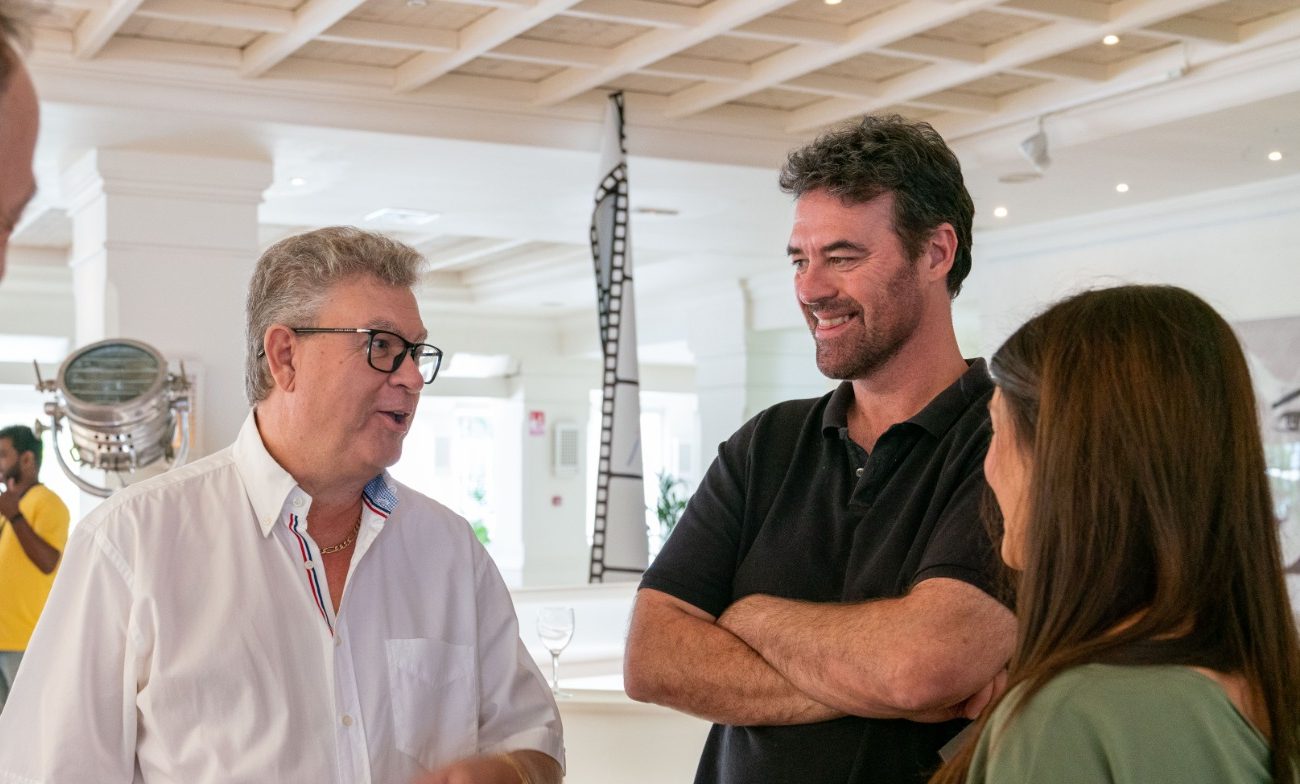 Gary Collins will has been invited to the Marbella Film Festival to share his knowledge about the film financing. As an expert  he will give a lecture providing a useful insight into the industry pitfalls and the tips. Gary’s career in the film industry began in 2012.  Shortly after he started Red Rock Entertainment which now works in conjunction with the UK’s most prestigious production companies to raise equity for independent film and television projects.