Red Rock Entertainment Executive Producers are a film finance company; we work in conjunction with a number of UK film companies as financial executive producers to raise equity for Independent film projects. As well as film, we also raise funds for TV, distribution and mobile applications.

The production and distribution companies hire us as executive producers to finance their projects. We always have a number of SEIS, EIS, Equity and Distribution film or TV investment opportunities available. Our sole focus is on our products as an investment opportunity, and we ensure that we work alongside the directors and producers to make sure that our projects stay within their financial budget and timeline. All monies paid by investors are sent directly to the UK production company or their appointment representatives. We can arrange for our investors to visit the sets during film, appear as extras, and attend private screenings. We also arrange film investment seminars here at Elstree with guest speakers from the different film companies, along with qualified accountants who can discuss the various tax advantages of investing in the film industry. 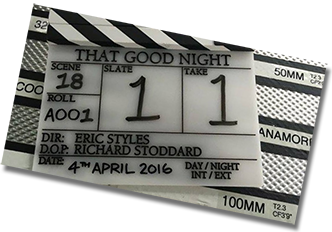 What We Look For In a Film Project 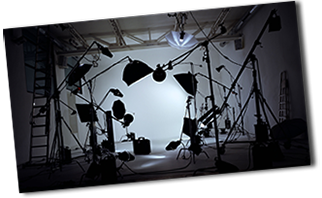 An executive producer is someone who has either personally funded or arranged the funding for a motion picture or television show. Making a television show or film can be a costly process and so the Executive Producer essentially acts as the financial backer, helping the production to raise the extra finances it needs to get to the distribution stage. On the film/television set our main role is to ensure that the project is proceeding according to the set schedule and budget. Although as an Executive Producer we don´t have a say in anything that may affect the films schedule or marketability.

Red Rock Entertainment specialise in films. We mainly work with film projects which are at an advanced stage and are looking for the final amount of financing. We focus on film projects that have a commercial appeal, an identifiable audience, moderaterly low and controllable costs and a sound financial structure. We also require that certain elements are in place before we commit to any film project. 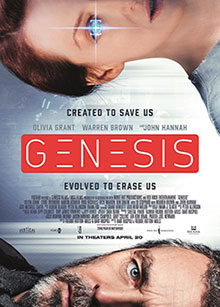 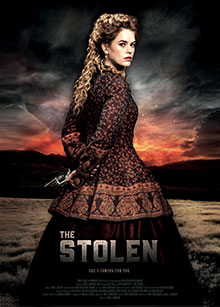 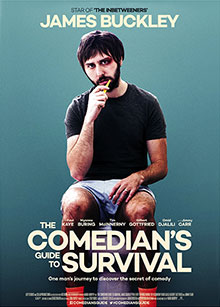 View All Film Projects
READ THE TESTIMONIALS FROM OUR PARTNERS

There are a number of International film festivals which take place around the globe throughout the year. Film Festivals provide a great networking opportunity and Red Rock Entertainment will be in attendance at all the major film festivals showcasing our current projects while looking to acquire some new film projects. This section of our website will keep you up to date with what is going on and when.

The BFI London Film Festival (also known just as “The London Film Festival”) is the UK’s largest public film event, screening more than 300 features, documentaries and shorts from almost 50 countries. The festival (the LFF), currently in its 58th year, is run every year in the second half of October under the umbrella of the British Film Institute.

Founded in 1981, the American Film Market (AFM) quickly became the premiere global marketplace where Hollywood’s decision-makers and trendsetters all gather under one roof. Unlike a film festival, the AFM is a marketplace where production and distribution deals are closed. Held in Santa Monica, California, this is an important hub for pre-sales and North American Interests. There will be over 2000 films on show at the AFM; Red Rock Entertainment will be in attendance, we will see you there.

The Berlin International Film Festival, also called the Berlinale, is one of the world’s leading film festivals and most reputable media events. Up to 400 films are shown in several sections, representing a comprehensive array of the cinematic world. The highest award at the festival is The Golden Bear, followed by The Silver Bear. Other awards include: Best Actor, Best Director and Jury Grand Prix.