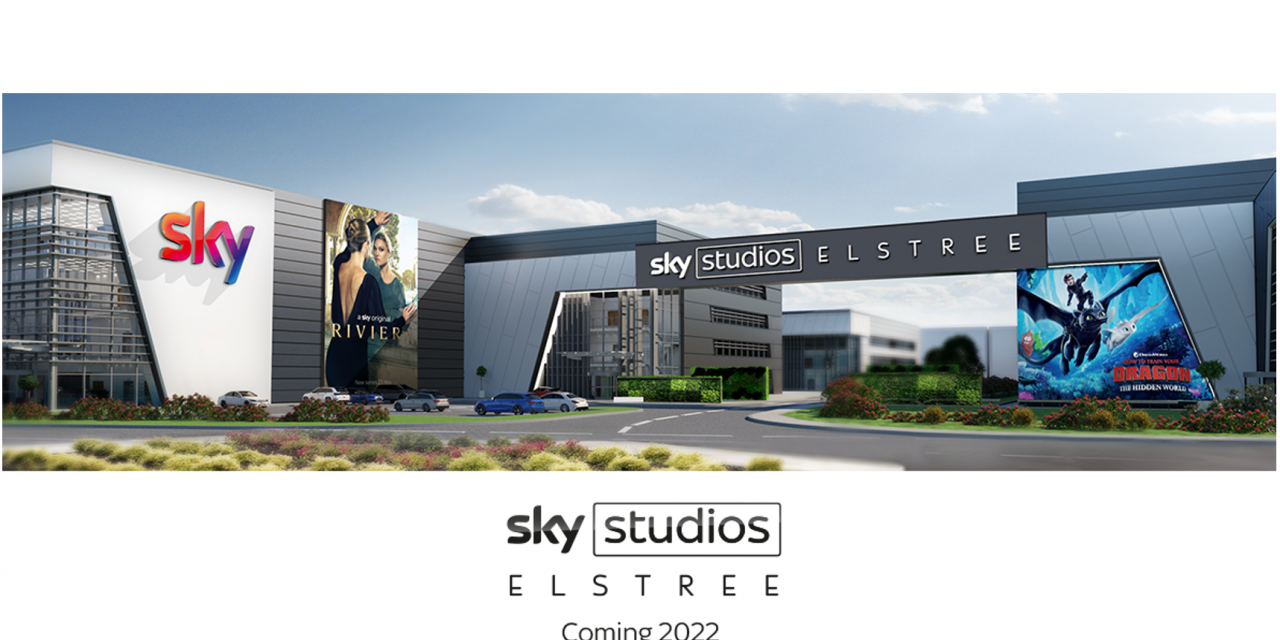 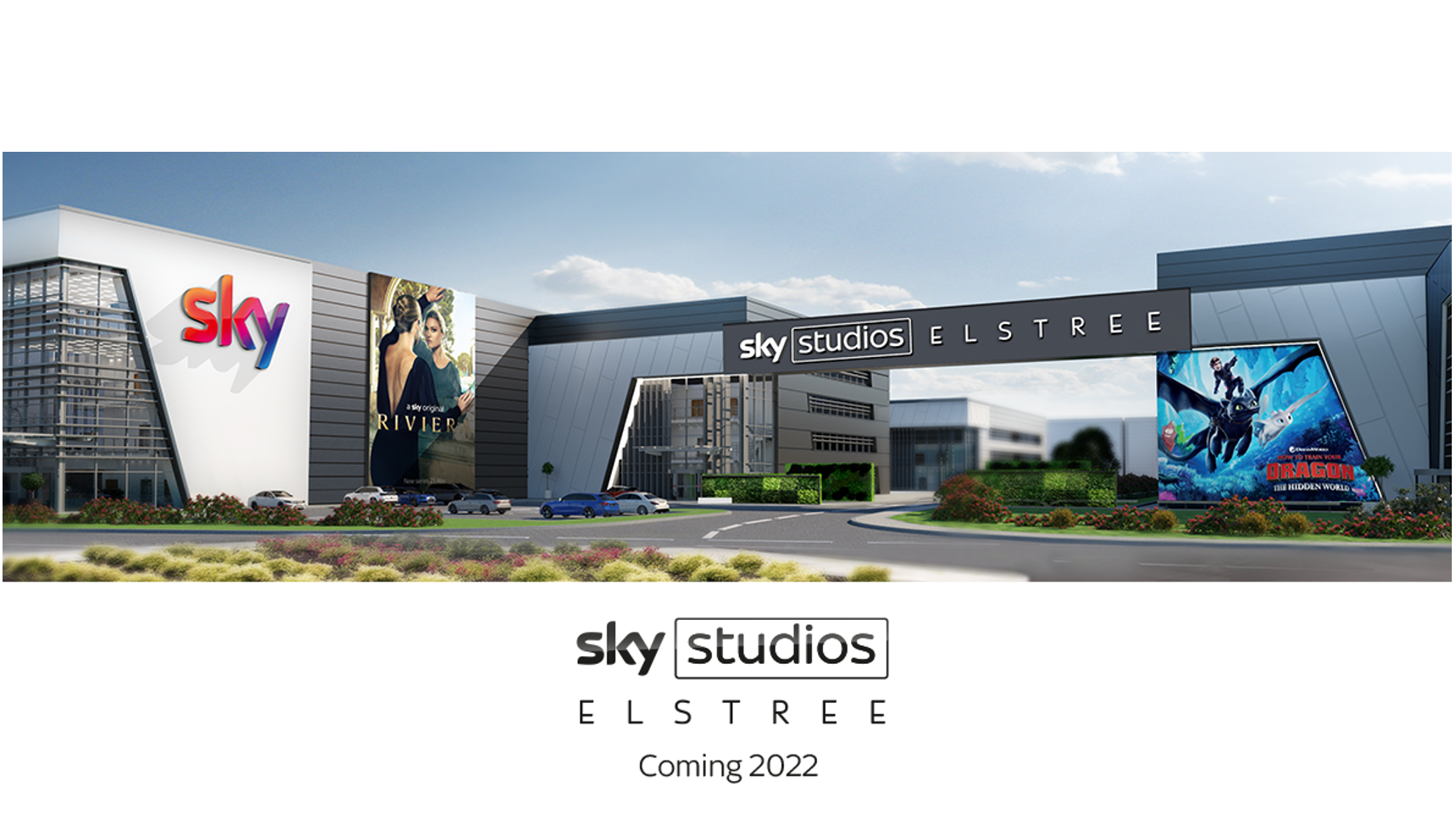 The new studios will become part of the Borehamwood Studio Hub which includes Elstree Studios, BBC Elstree and the Elstree Studios Education and Training Academy for Film and TV. “The film and TV industry plays a vital role in the UK’s economy, with its programming keeping us informed, entertained and connected over the past few months.