Larry Lamb gives an in-depth interview with the Daily Mail. 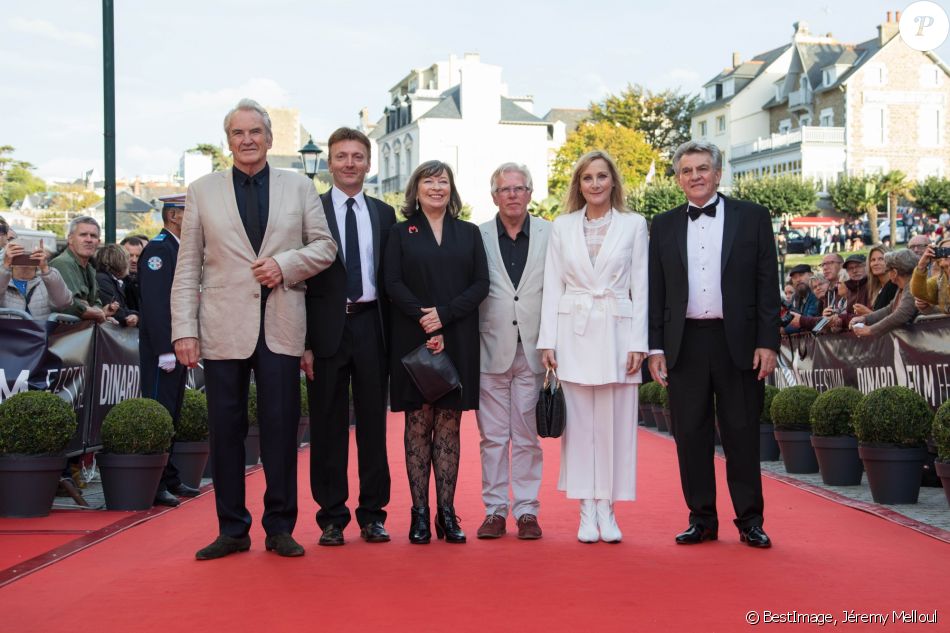 Larry recently finished filming Brighton, a film based on a Steven Berkoff play. ‘It’s about two couples who’ve known each other since they were teenagers. ‘They’re all in their late 60s and 70s going to Brighton for the day and moaning about everything that’s changed. In parallel, you see them as youngsters.’ Larry plays Derek, a ‘rough old cockney geezer’, with his wife Dinah played by Marion Bailey, who came on set straight from playing the Queen Mother for the latest series of The Crown. ‘Talk about one extreme to the other!’ he laughs.