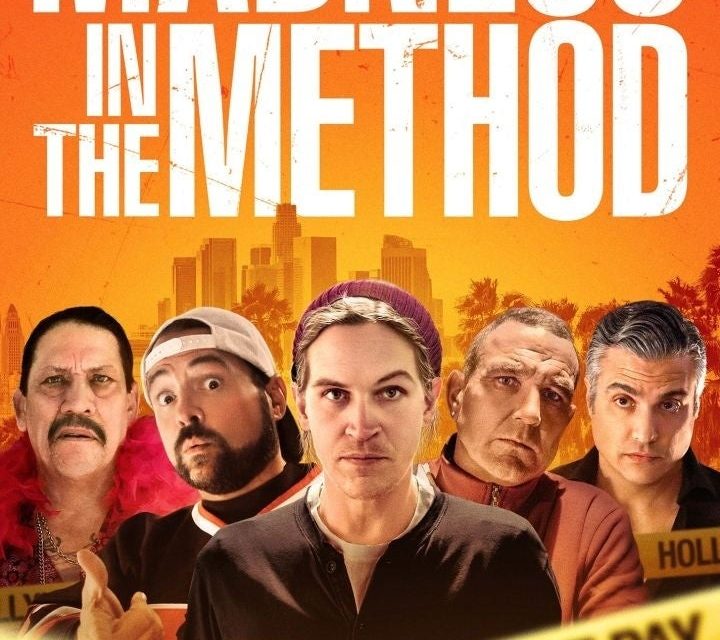 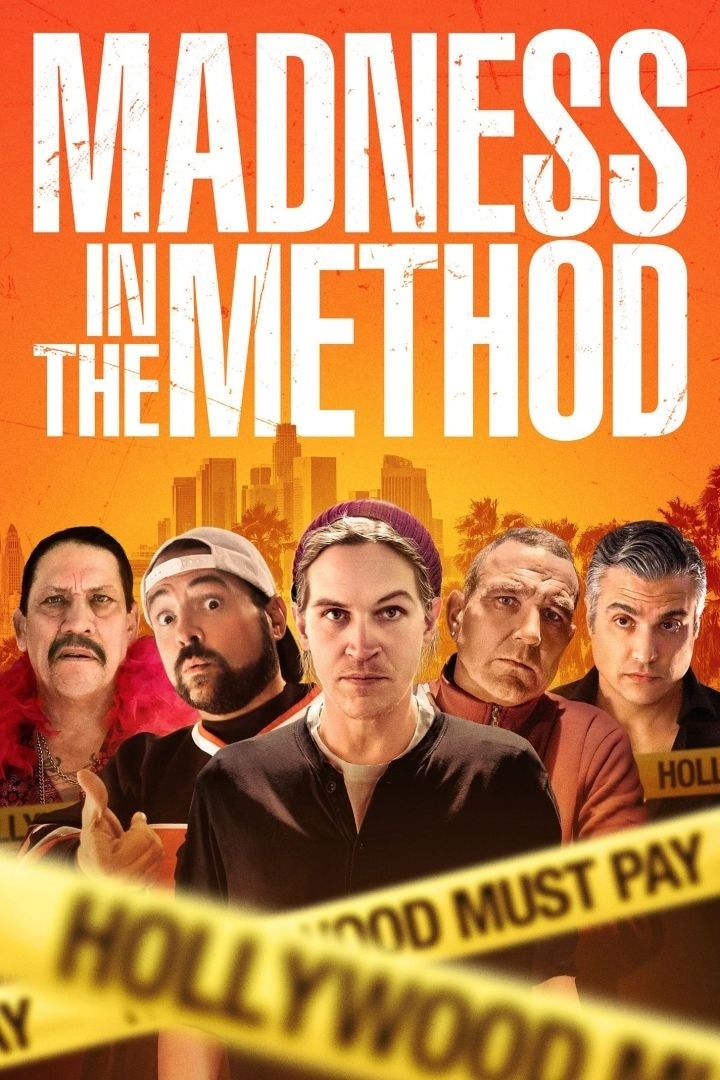 Stan Lee’s impact on the world of pop culture can’t be understated, from his prolific work with Marvel Comics to his frequent cameos in movies and television. Although the icon passed away late last year, we have the first look at his last film role. On Thursday, IGN debuted the first official trailer for Madness in the Method, a Hollywood satire that features a cameo from Lee as himself. Lee’s cameo can be seen around 1:30 in the first trailer.