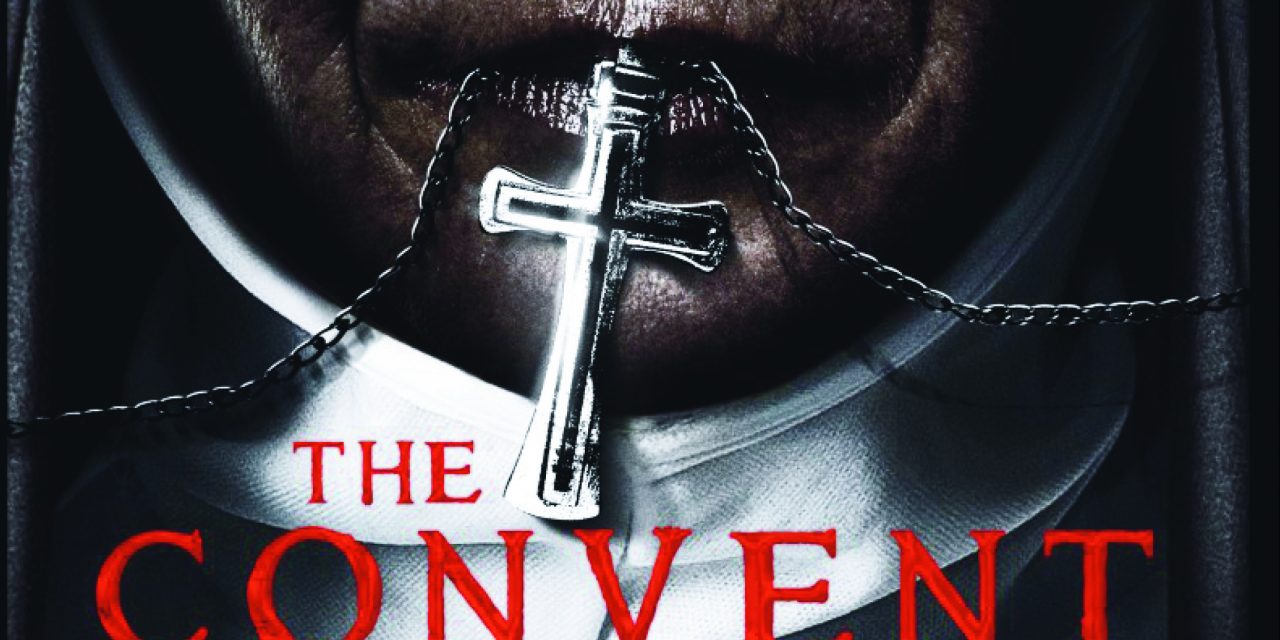 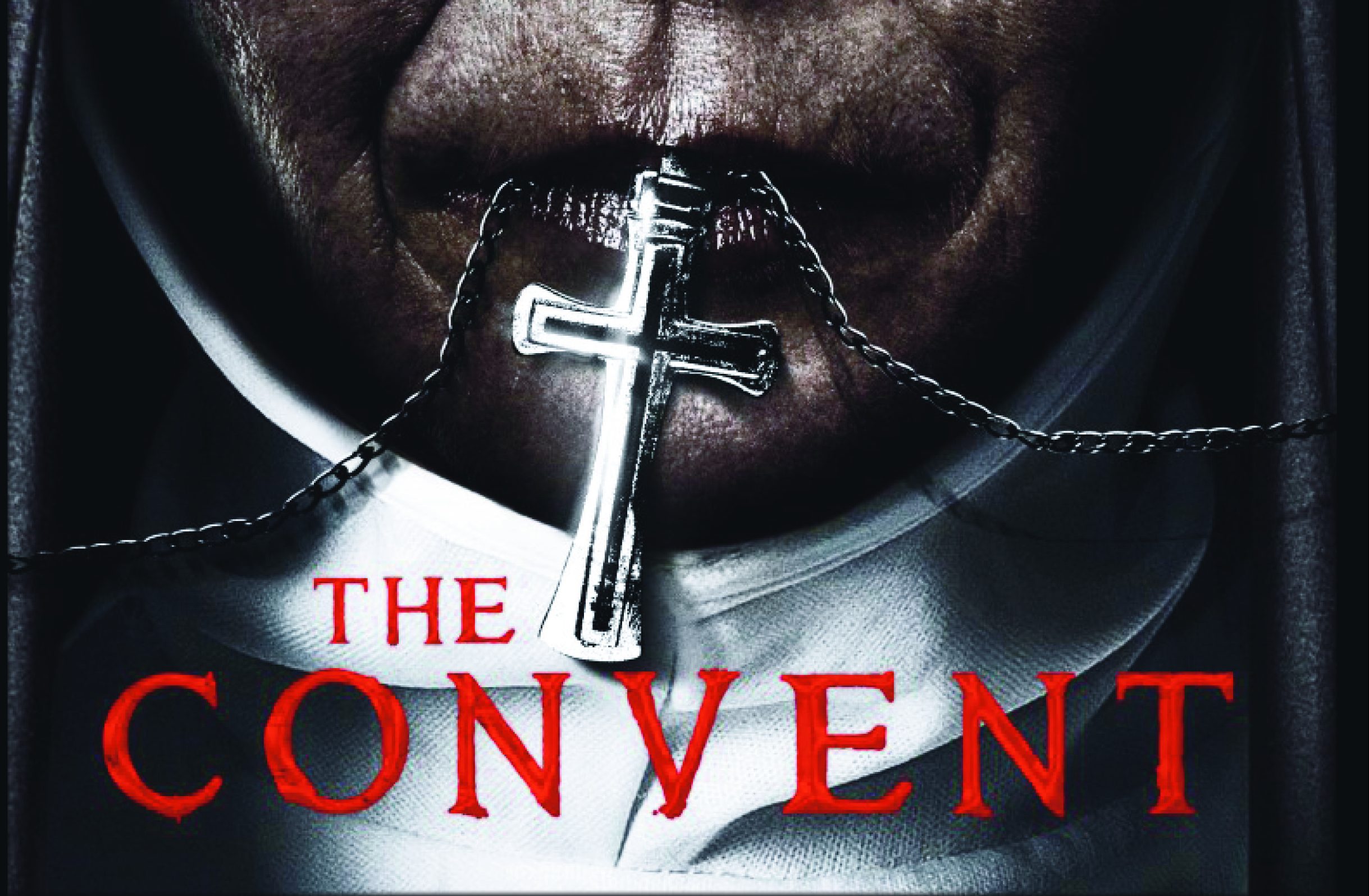 Paul Hyett, director of the awesome werewolves-on-a-train horror Howl, is back for more carnage. Vertical Entertainment has set a May 3, 2019, release date for The Convent, a supernatural horror film starring Michael Ironside.

Set during the 17th century when a young woman is saved from execution and led to a priory to repent her sins but discovers a greater evil lies within. Hannah Arterton and Clare Higgins also star. The film was produced by Templeheart Films and Red Rock Entertainment.